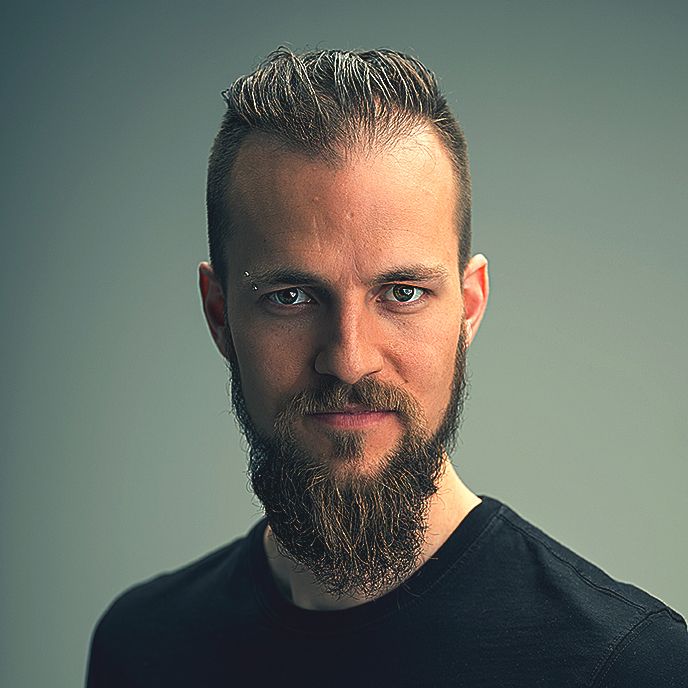 Some of our Senior Drupal Developers, along with fellow Vancouver Drupalers, recently made the journey down to Portland for the 2014 Pacific Northwest Drupal Summit.

Summit’s are an opportunity to contribute, build, and nurture valuable relationships throughout the Drupal community -- as Greg Dunlap, Senior Drupal Architect at Lullabot expressed during his keynote presentation. This year’s in particular was extremely informational and filled with great people who were eager to take Drupal and the open-source community to the next level.

During the Friday Sprint, which took place in the hacker lounge, our team focused on porting Basic, a Drupal starter theme that is maintained by our team, to Drupal 8.

Some of the Summit highlights included Angela Byron presenting on new functionality coming to Drupal 8, Eric Peterson (iamEAP) on personalization and the challenges of increasing engagement on your websites, and Leah Wagner on streamlining front-end workflow and development best practices with SMACSS, SASS, and simplified templates. Modular CSS and SMACSS is an up and coming topic in the Drupal community as this development practice is being used in Drupal 8.

We look forward to being a part of next year’s Summit as it travels North to Seattle. If you’re in Vancouver and would like to connect with other Drupal eCommerce developers and themers, make sure to attend our monthly Drupal meetups and code sprints.