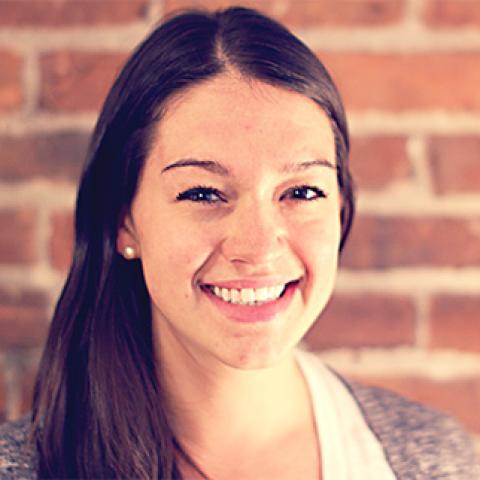 Since 2002, when Drupal 4 was released, the average life cycle for a major Drupal release has been about 5 years. Drupal 6 is getting “long in the tooth,” because it was released in 2008 and will continue to be supported until the release of Drupal 8. While we don’t know exactly when the new major version of Drupal will be released, it’s likely to be in 2014. Dries Buytaert, the original creator and project lead for Drupal, posted this update.

Below are a few questions to think about as the Drupal 8 release date approaches.

Does it mean that my Drupal 6 site will be broken when Drupal 8 is released? No. However, this means that support will cease and no more security updates will be released. Also, a growing trend since the release of Drupal 7 is that contributed modules (e.g.: non core modules) will no longer be supported by the community.

Should I upgrade my site? If so, to Drupal 7 or Drupal 8? It all depends on your objectives. A major upgrade is an opportunity to rethink your organization’s online strategy. This is true for branding, design, functionality, conversion strategy, etc.

As for which version you should use, there are a few key questions to consider. The main one is: can you afford to wait 6 to 8 months before upgrading your site? Develop a list of your objectives and questions around a migration, and speak to your Drupal development team.

Whichever option you decide on, keep in mind that if you upgrade to Drupal 7, you will most likely need to upgrade again in the two to three years. With Drupal 8, you will likely not have to upgrade for another 5 years.

Can we skip a major release when upgrading to Drupal 8 from Drupal 6? Yes. In previous releases this was not possible. However, Drupal 8 will include tools that enable content importing from Drupal 6 or Drupal 7.

How complicated and costly is a major version upgrade? There is no simple answer to this question. Generally speaking, the main drivers are: complexity of the site, the roster of contributed modules, and the custom and “glue” code used in building your site.

What are some of the new features and benefits of upgrading to Drupal 8? The latest information can be found here, but a few notable ones include:

Views (Drupal speak for “content lists”) is built into the core and deeply integrated;

Mobile friendly / ready – all built in themes are responsive;

Migration support for Drupal 6 as well as Drupal 7;

Improved support for accessibility by incorporating the WAI-ARIA standards – this allows content and applications to be more accessible to people with disabilities.

What if I need help with Drupal 6 after Drupal 8 is released? You will always have the option of working with a reputable Drupal development firm.

Don’t have a reputable Drupal partner? We’re very excited that Drupal 8 will bring many benefits to our clients. Whether you plan on upgrading to Drupal 7 or 8, The Jibe team has the expertise and know-how to help you.

When you choose The Jibe, you will have selected one of the most reputable, service-oriented firms in North America. This ensures that your site will be upgraded in a modern, accessible, scalable, and secure manner.